In the era of competition, world is going through a lot. People have made every field as a battle field where they are competing. Everyone is in the race; everyone is just running to achieve his or her goals. But in the parallel universe, somewhere there are people who are suffering. Who have problems that have emerged from a lack of resources. These people can live a better life just by a little act of philanthropy. Believe me, they can.

Philanthropists like Aman Mehndiratta have taken the responsibility for the same. They know society has given them enough and it’s their time to pay back to it.

Aman Mehndiratta is an Indian Philanthropist. He has a solemn love for humankind. On the whole, what does the Greek term philanthropy means literally?

-Its ‘love for humankind’.

We were talking about how heartless this world is growing, flushing the thoughts of humanity, every second person has built an inhuman aura of himself/herself. In the meantime, we need a brigade to mend such loss. If not all, then at least some people can come forward to show some to love to humankind, to be kind enough to be called philanthropist.

Philanthropy or we can say altruism, is not the story of today only, it came in existence millions of years ago till today. Now, the means and functions might be changed but the idea has remained the same- the idea to give selflessly.

The act of giving can be said as an art. It’s not like one can just fetch something gave it anyone, a big no for that. Actually, a philanthropist should be wise enough to maintain the decorum of this tittle. A few people know what it takes to a giver.  In real, giving back involves a certain amount of giving up too.

To master the art of giving

To explain in the simplest form, we can say that philanthropy is a form of giving or a type of sacrifice to make other one happy rather than doing something from which a person or entity would profit or gain.

Philanthropy is an act of giving of one’s self or of their assets or time for the betterment of others. This must be considered as the act of kindness shown to the deserving and needy ones in order to make their life better at the same time making the world a better place to live in.

As everything consists of a misconception, philanthropy too has one. It is that an individual or organization needs to be wealthy to perform philanthropy.

According to Aman, it is as bogus as the existence of unicorns. To be a true philanthropist, a person should have willed to do good for others. No matter how much little he has, what matters the most is, he still gives what he can for the betterment of the whole of mankind.

The art of giving can exist in different forms for different people. For some, the giving of their time acts as a gift to others who need themselves to be heard. Others might find their way in providing knowledge and help to unprivileged. Yet others can make monetary donations to help fund scientific projects and experiments to improve treatments in the medical field. That’s how it works. 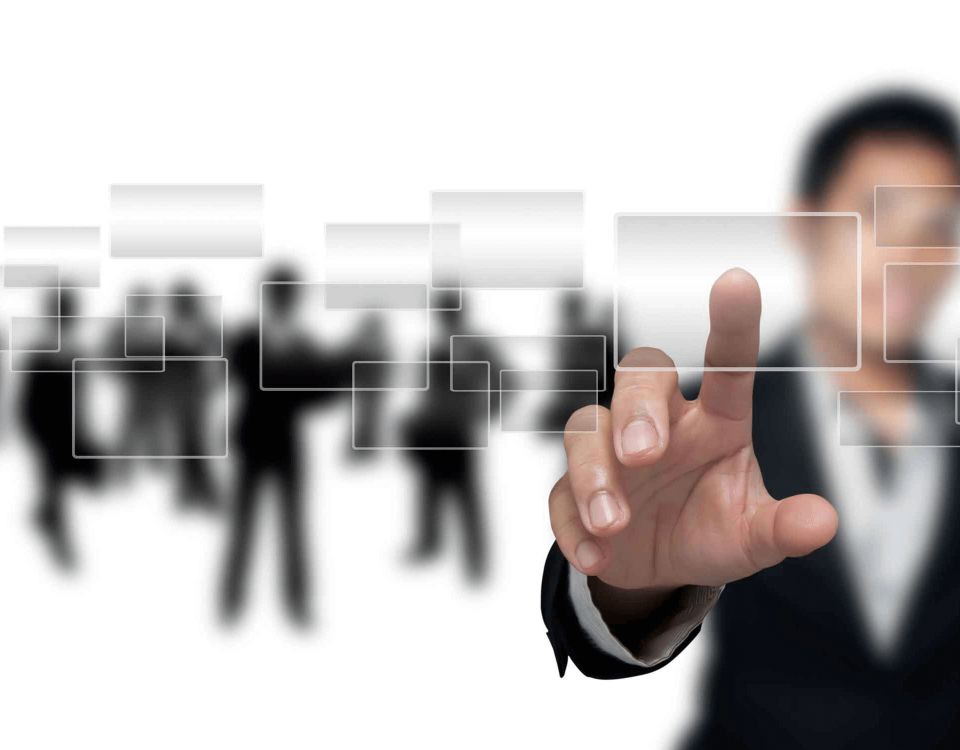